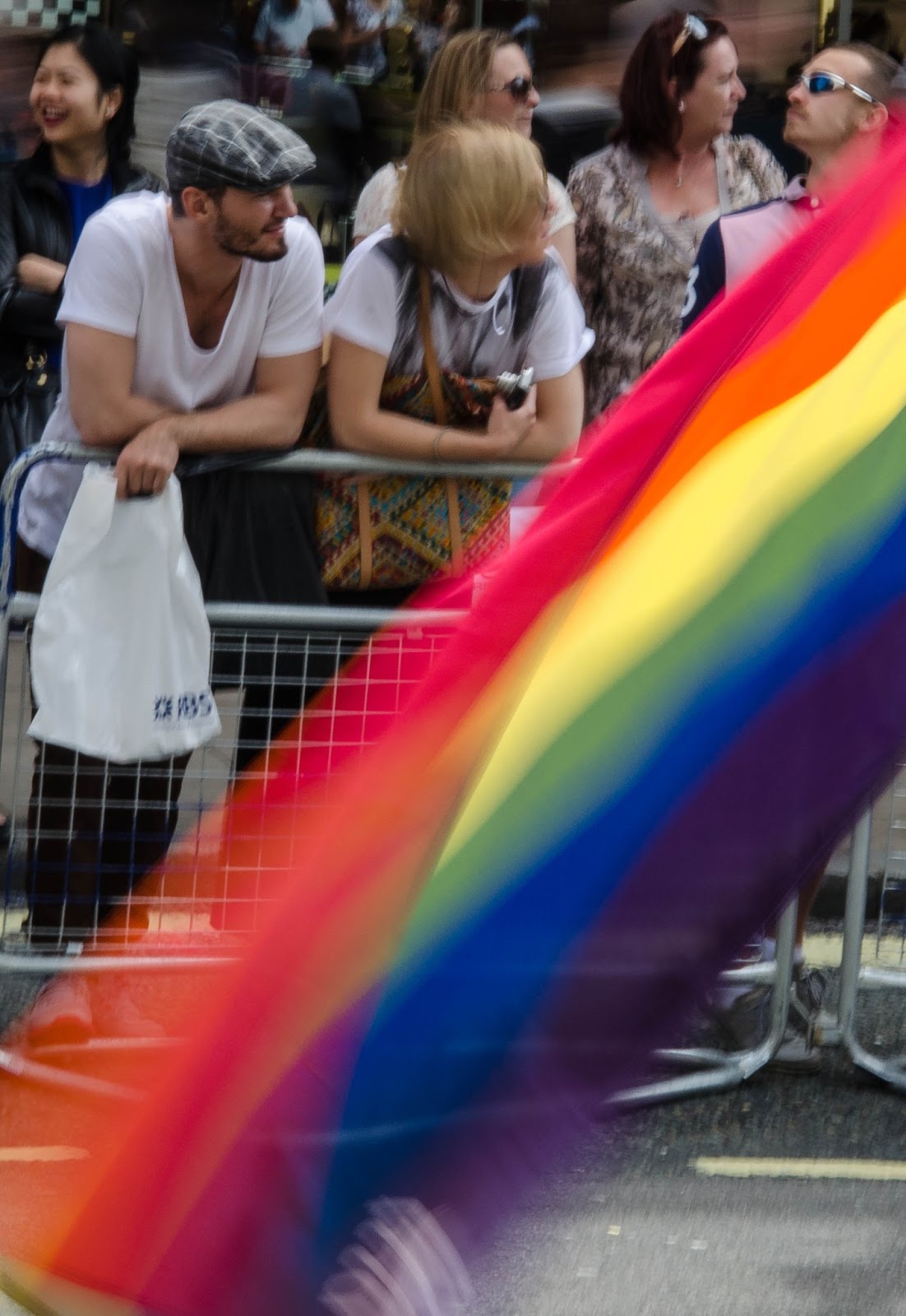 I first went to the Pride last year because I was curious and just got my brand new camera, which I was dying to try out. I didn’t expect that it would be one of the most colourful and joyful things I would experience. I expected banners and people shouting out slogans, but I didn’t know that there would be army, firefighters, people of different nationalities and faiths, and so many beautiful costumes.
This year I was prepared. The day was sunny and warm and I captured many interesting photos. See it for yourself.

The Pride is an annual event, which takes place every summer in London to celebrate lesbian, gay, bisexual and transgender minorities in the UK. Thousands of people gather around Baker Street and Oxford Street to watch this colourful procession.
The first London Pride took place in 1972 and was attended by 2000 participants. This year, on 29 June, over half a million people took part. 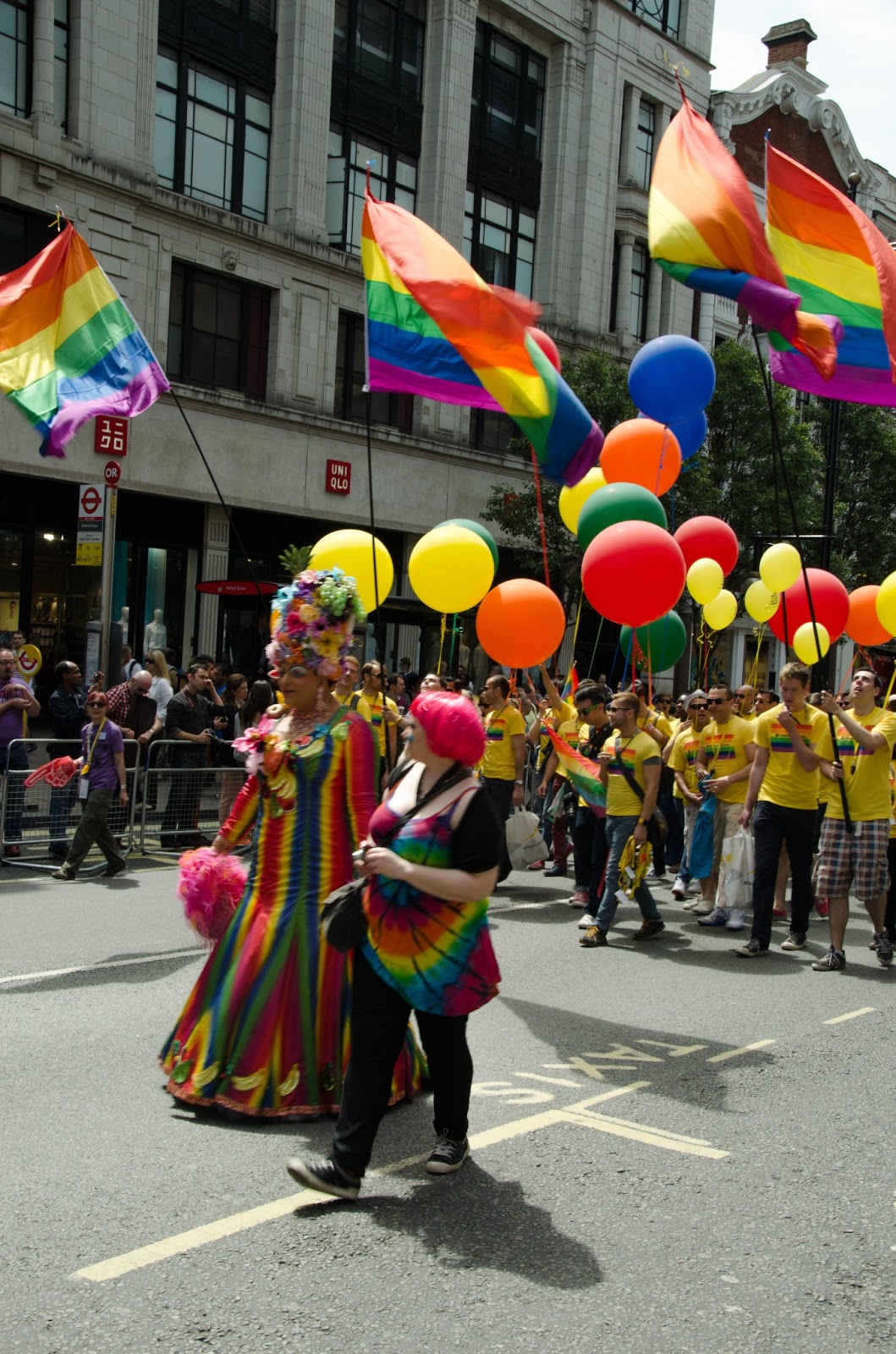 The theme of this year’s event was Love (and marriage) ‘to celebrate the achievement of equal of marriage in the UK and other countries as well as the love present among the LGBT community, their friends and families.’ (www.londoncommunitypride.org) 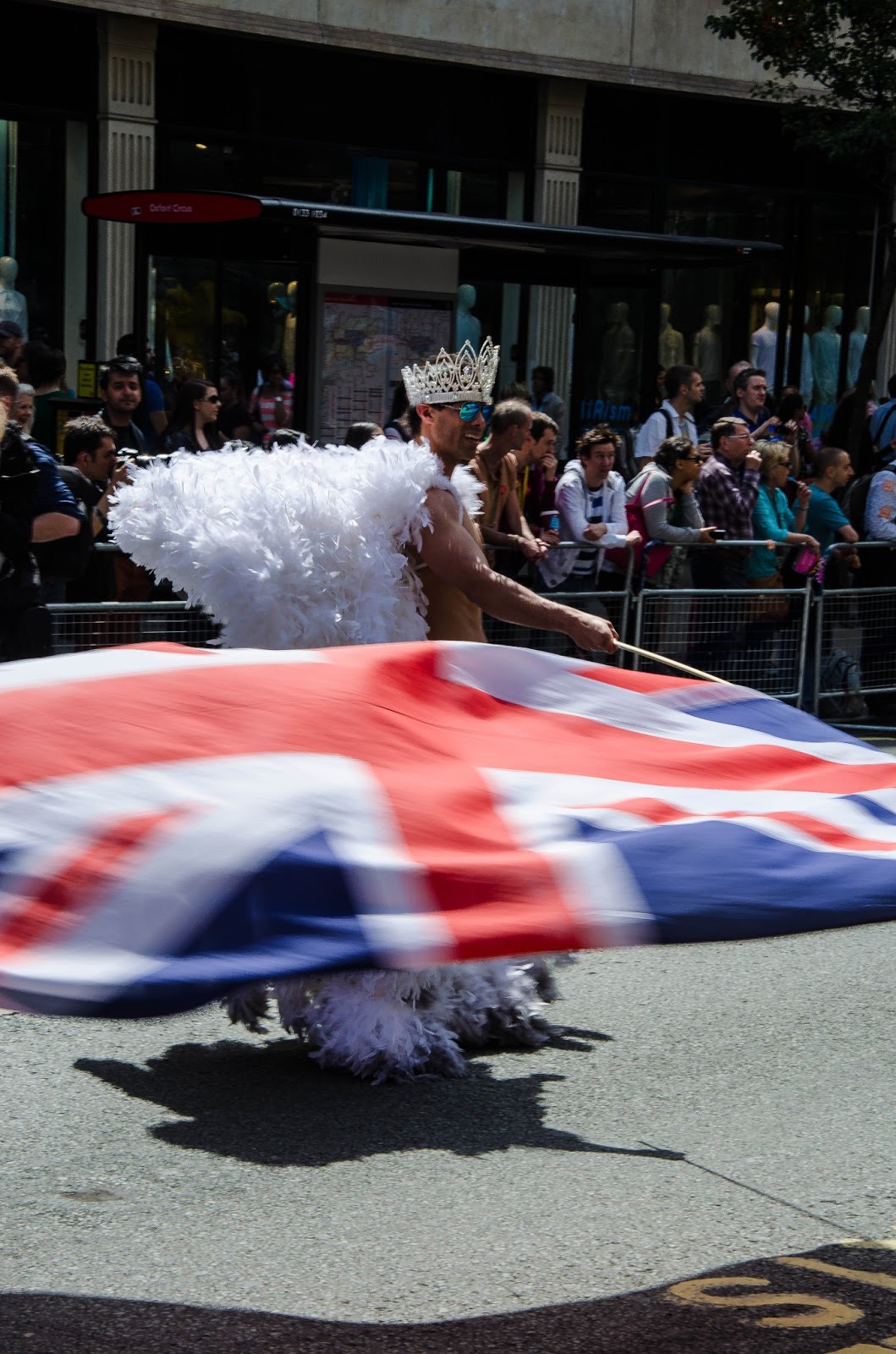 In the UK the Equal Marriage bill is going through the Parliament. David Cameron hopes that it will be approved and it will give gay schoolchildren to ‘stand a little bit taller’. 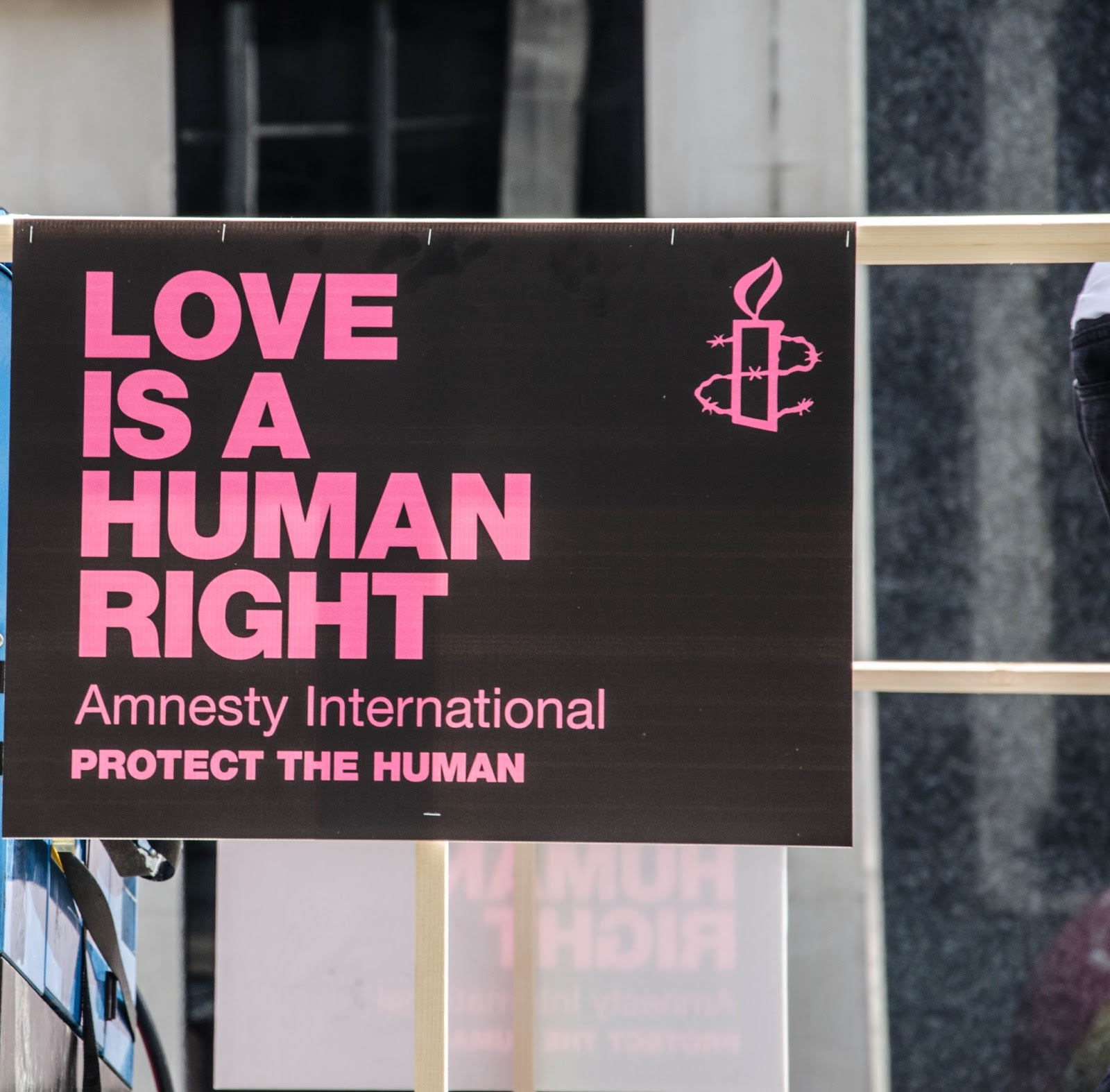 The parade is a peaceful and a very joyful procession of beautiful people. 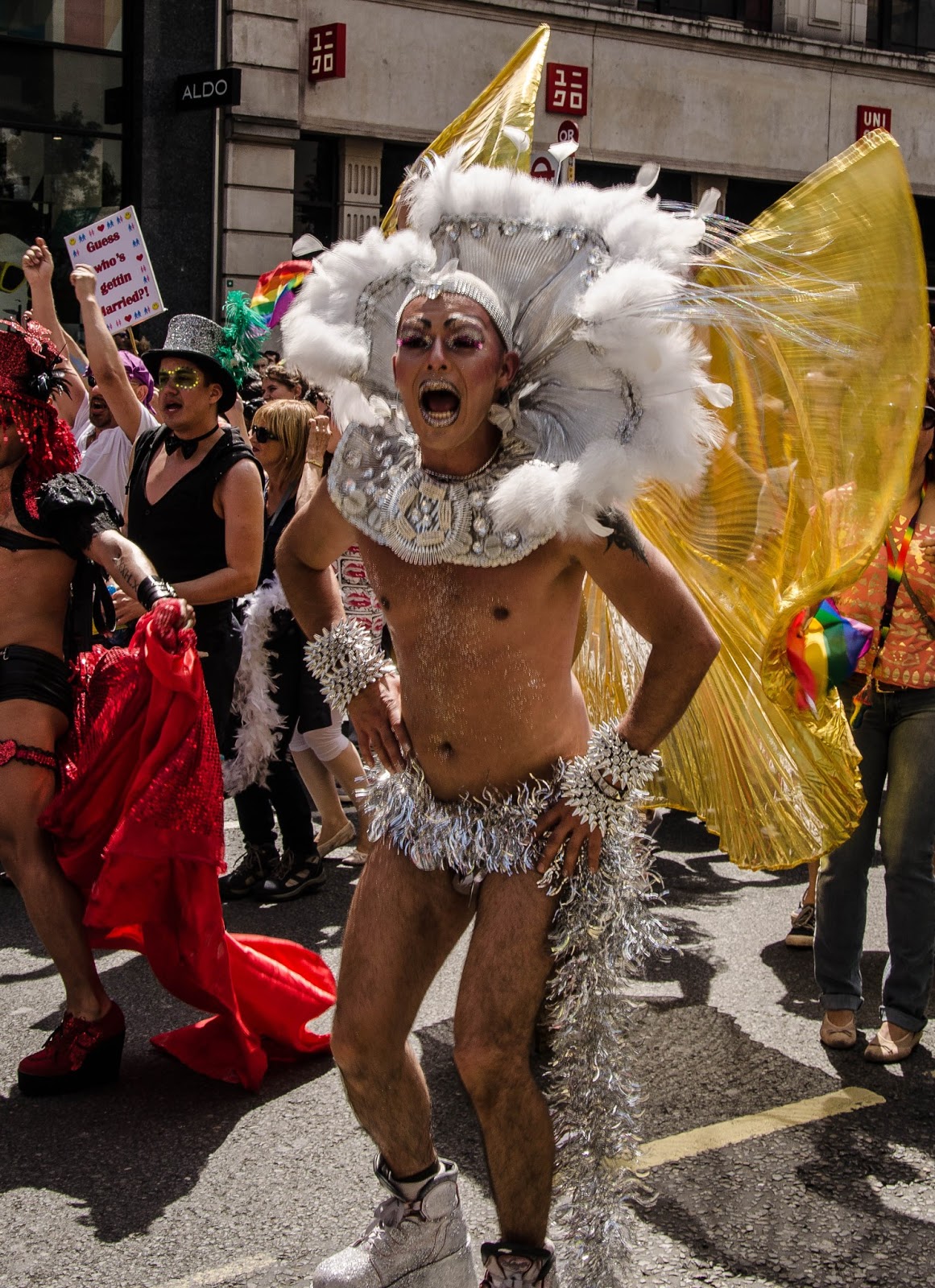 Some of the costumes take ages to make. 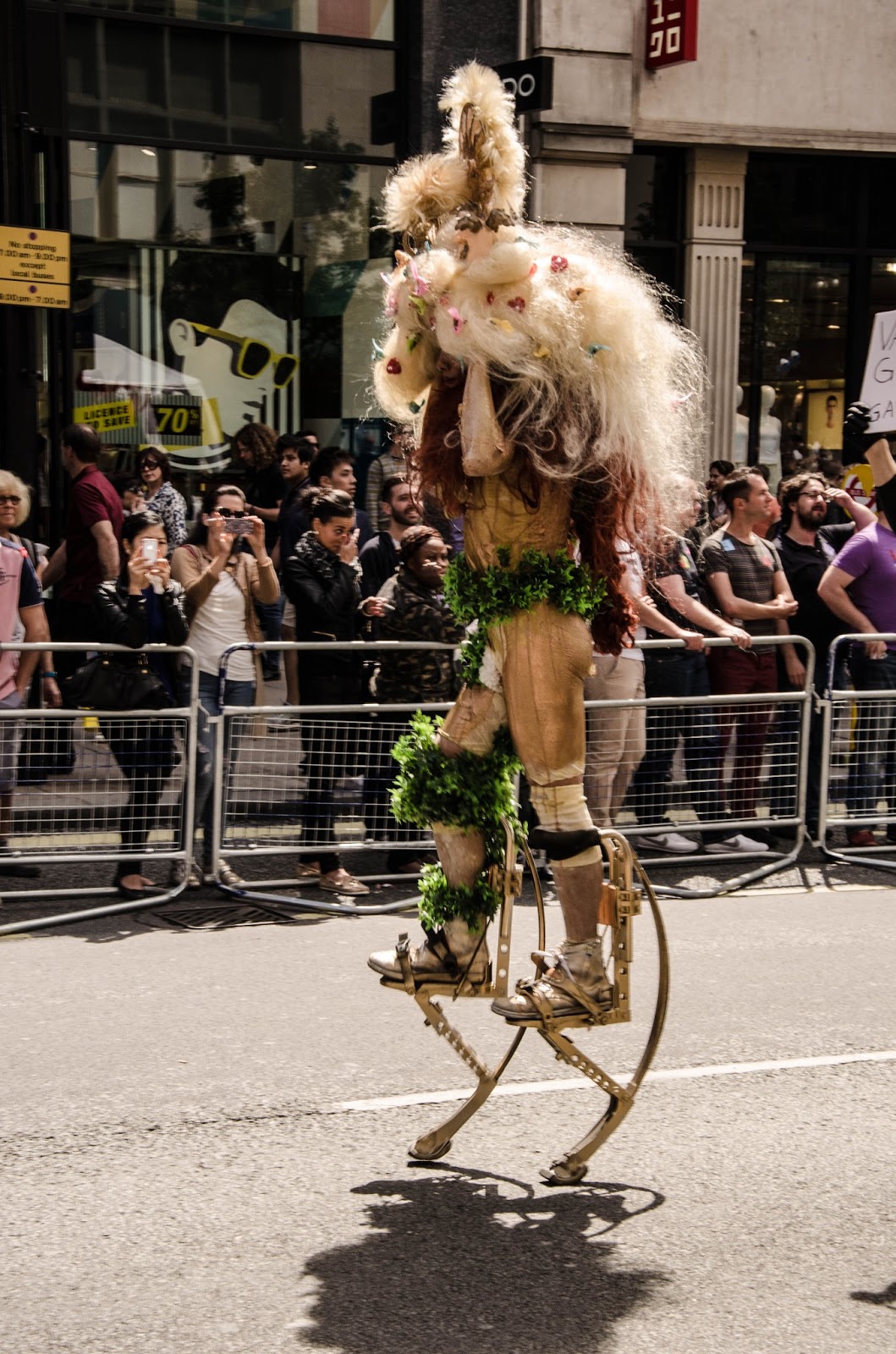 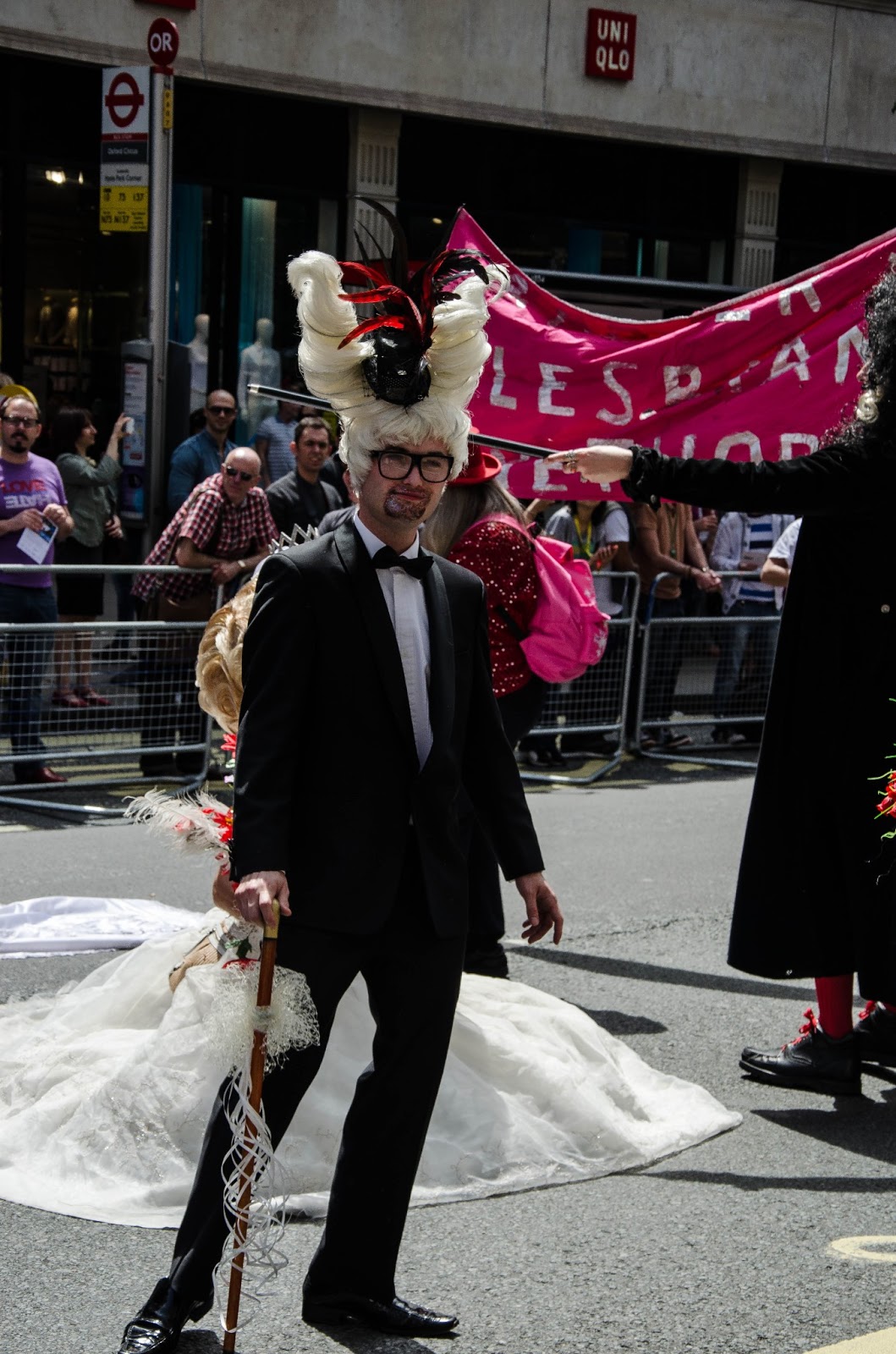 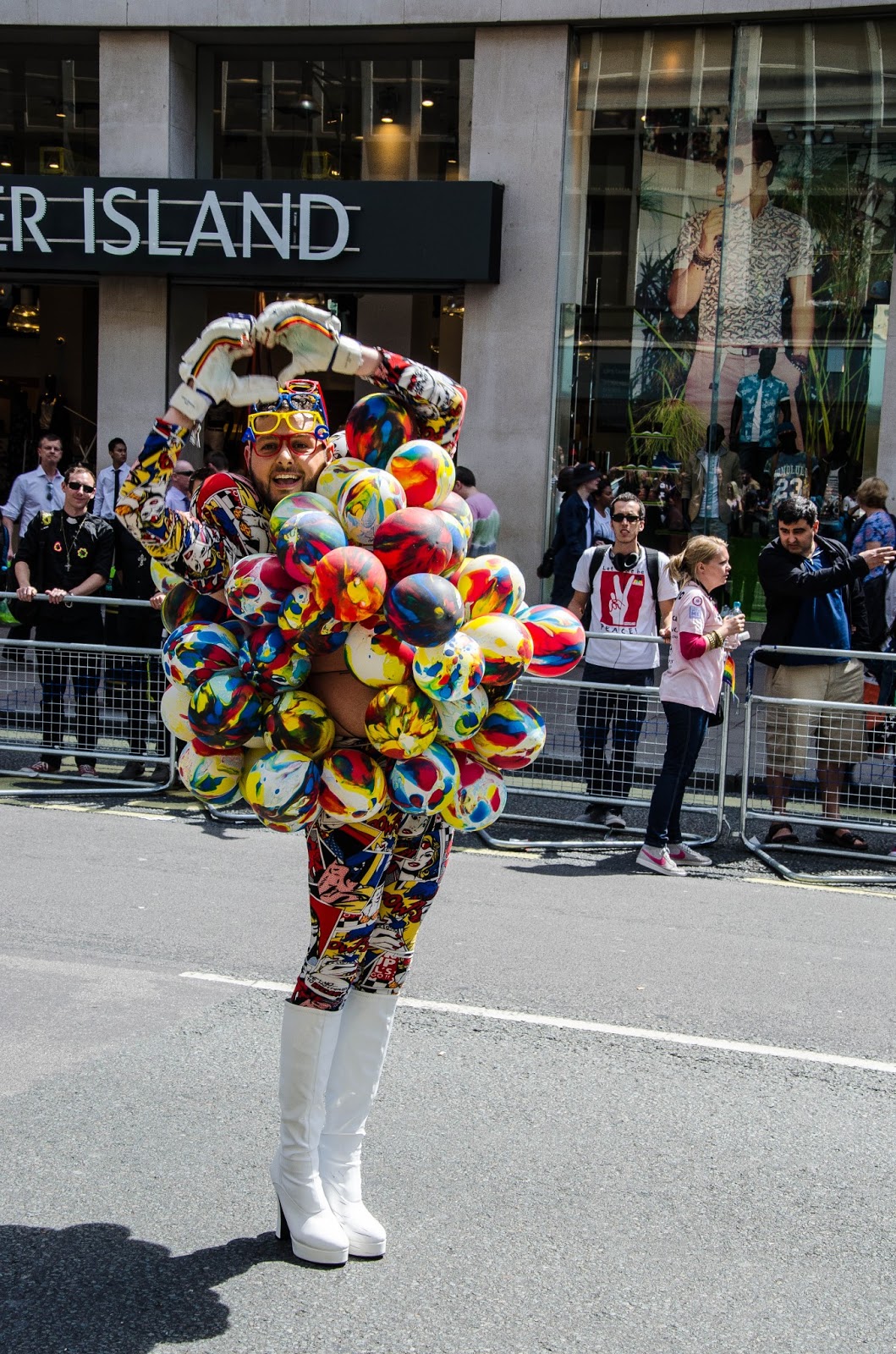 The London Pride charity made sure that the older generation can enjoy the day as well as the young one. 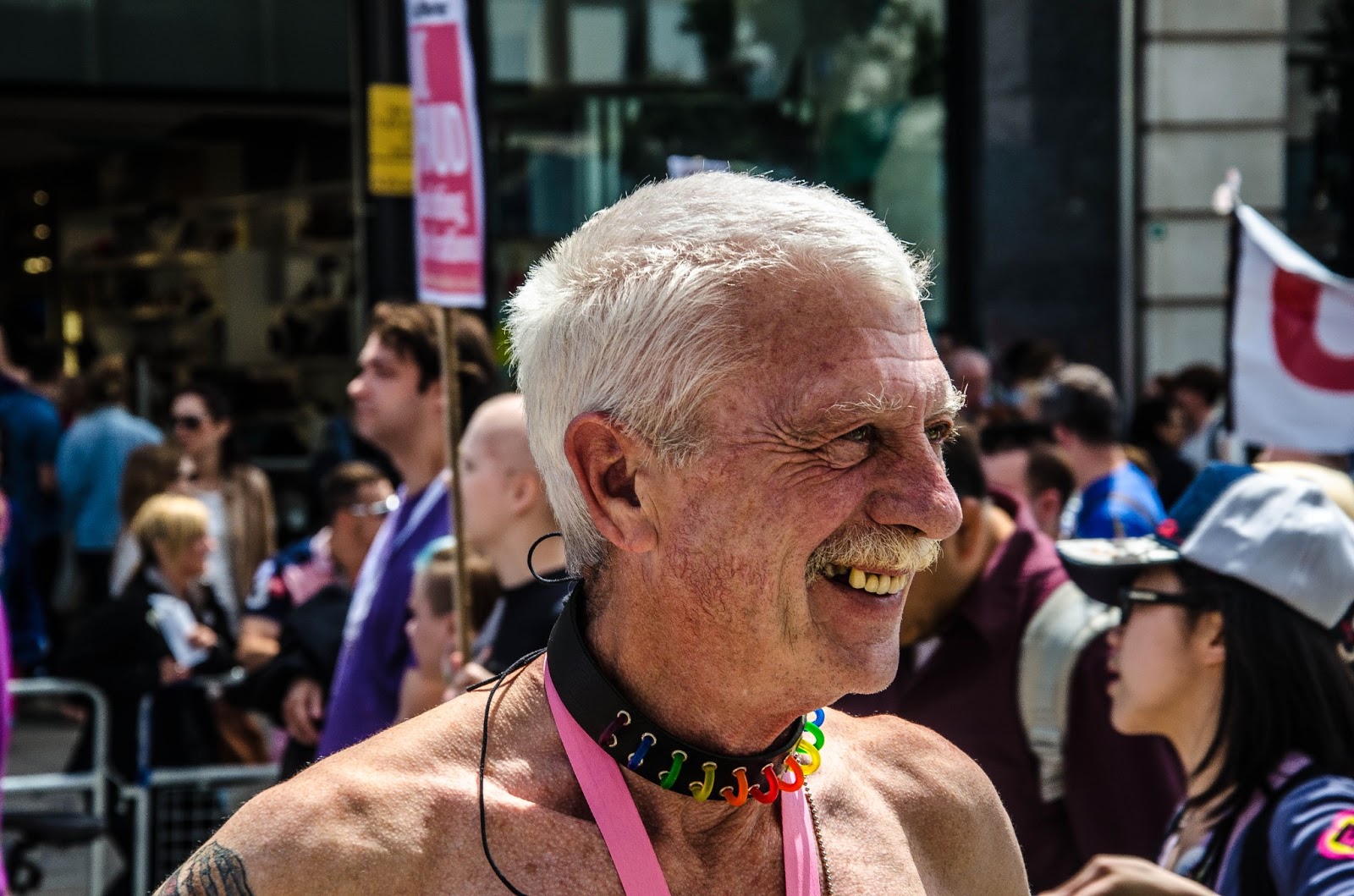 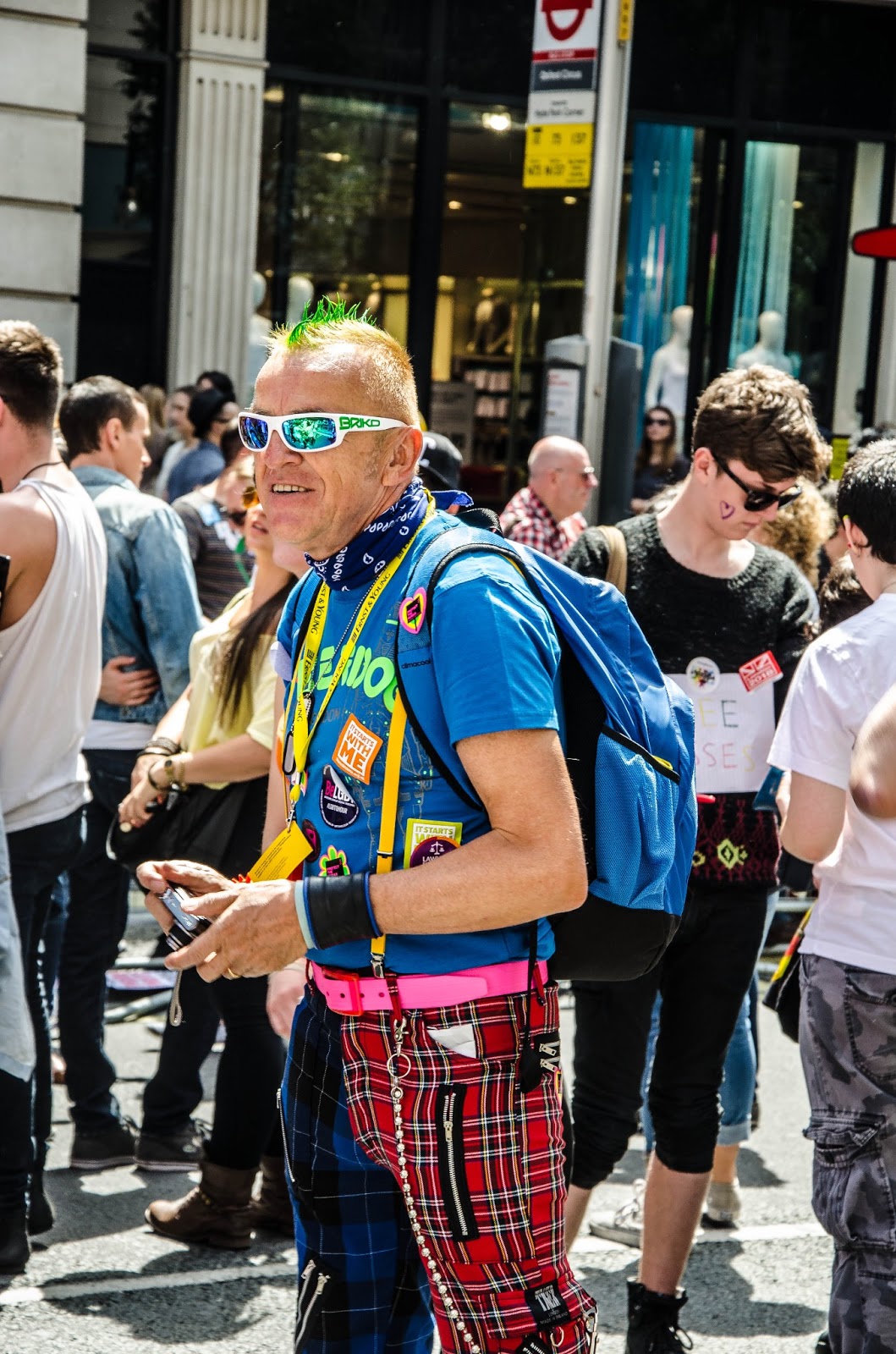 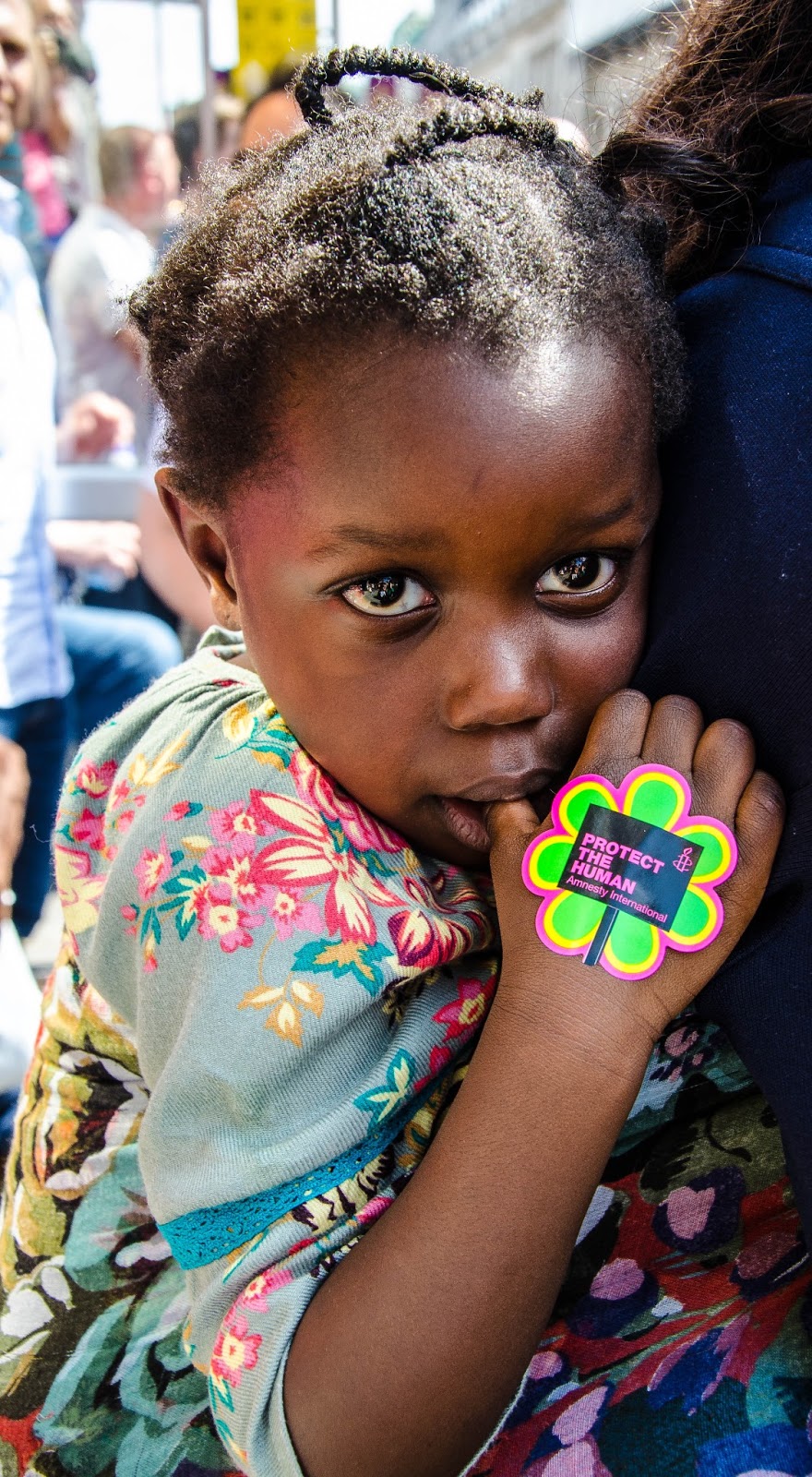 If you missed the Pride this year, you can attend it next July. Check out www.londoncommunitypride.org for more details. 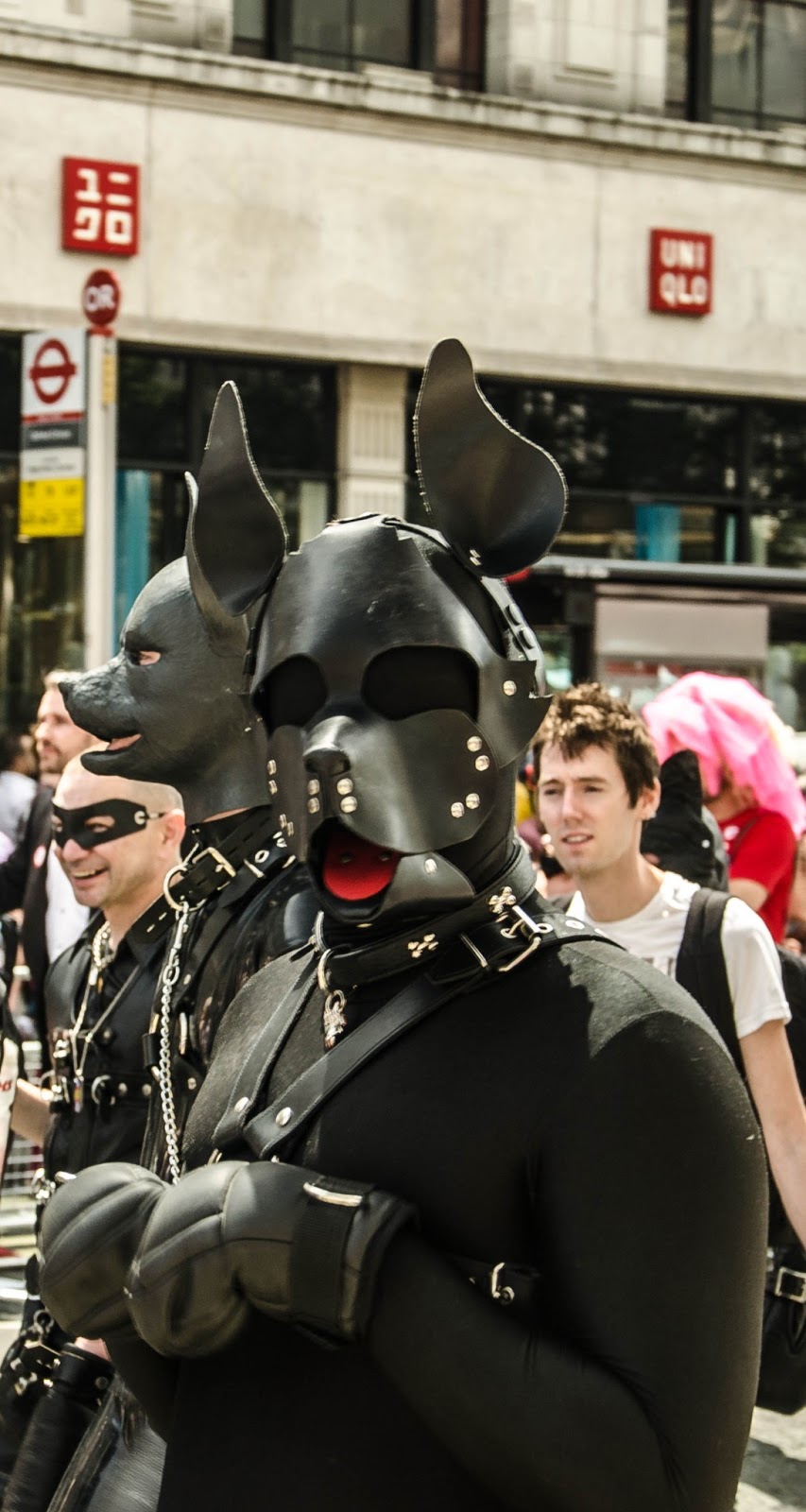 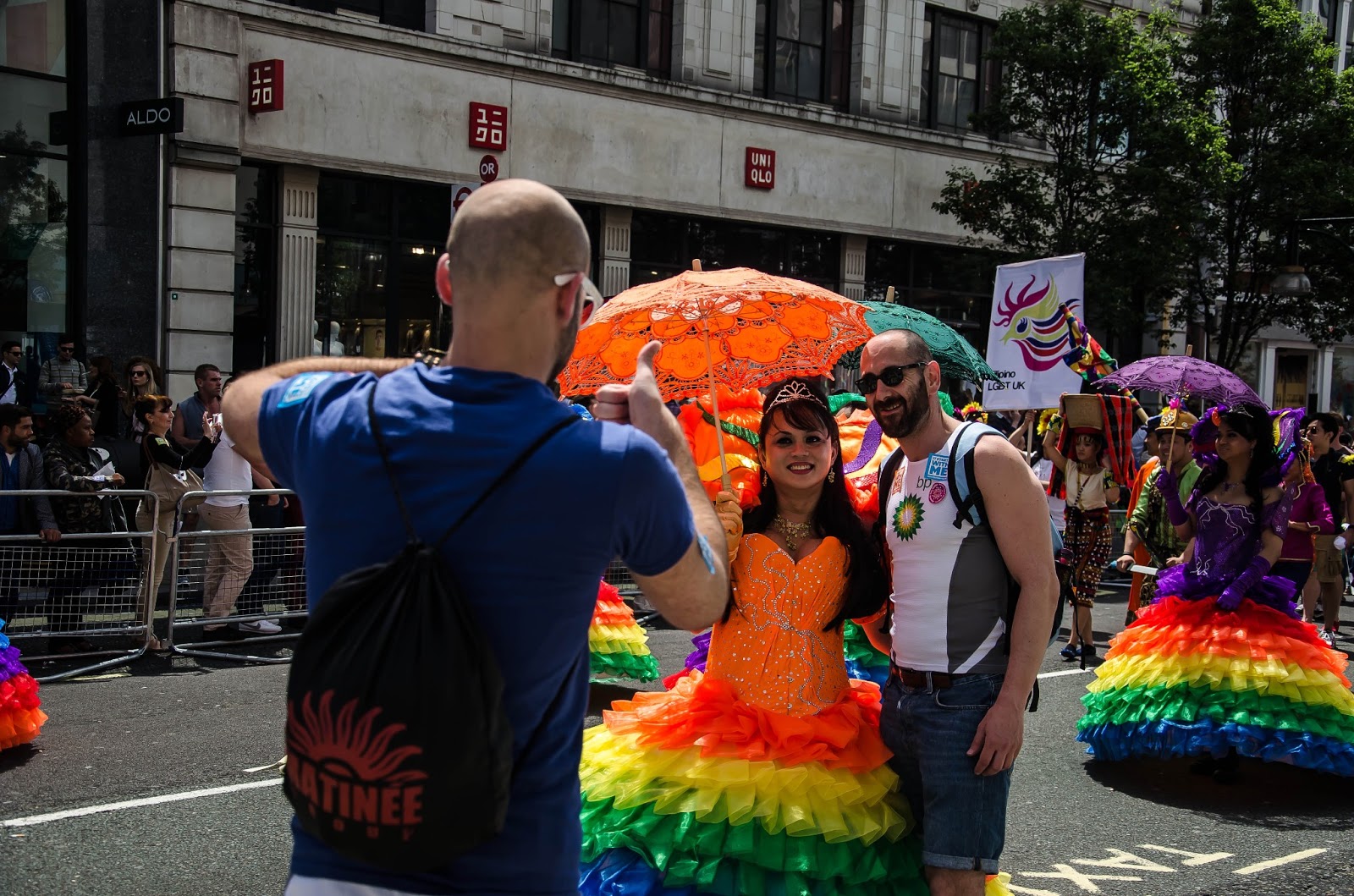 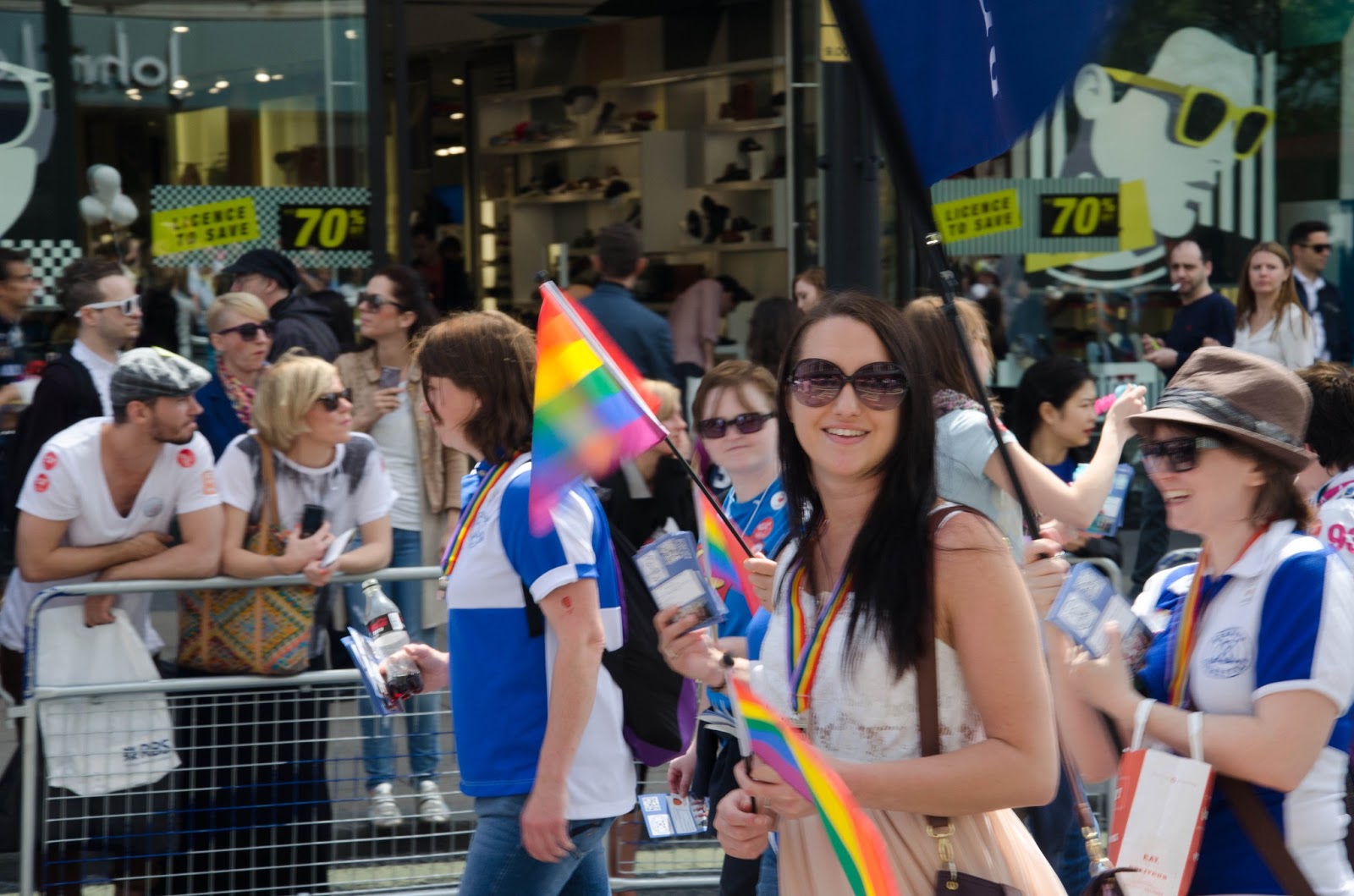 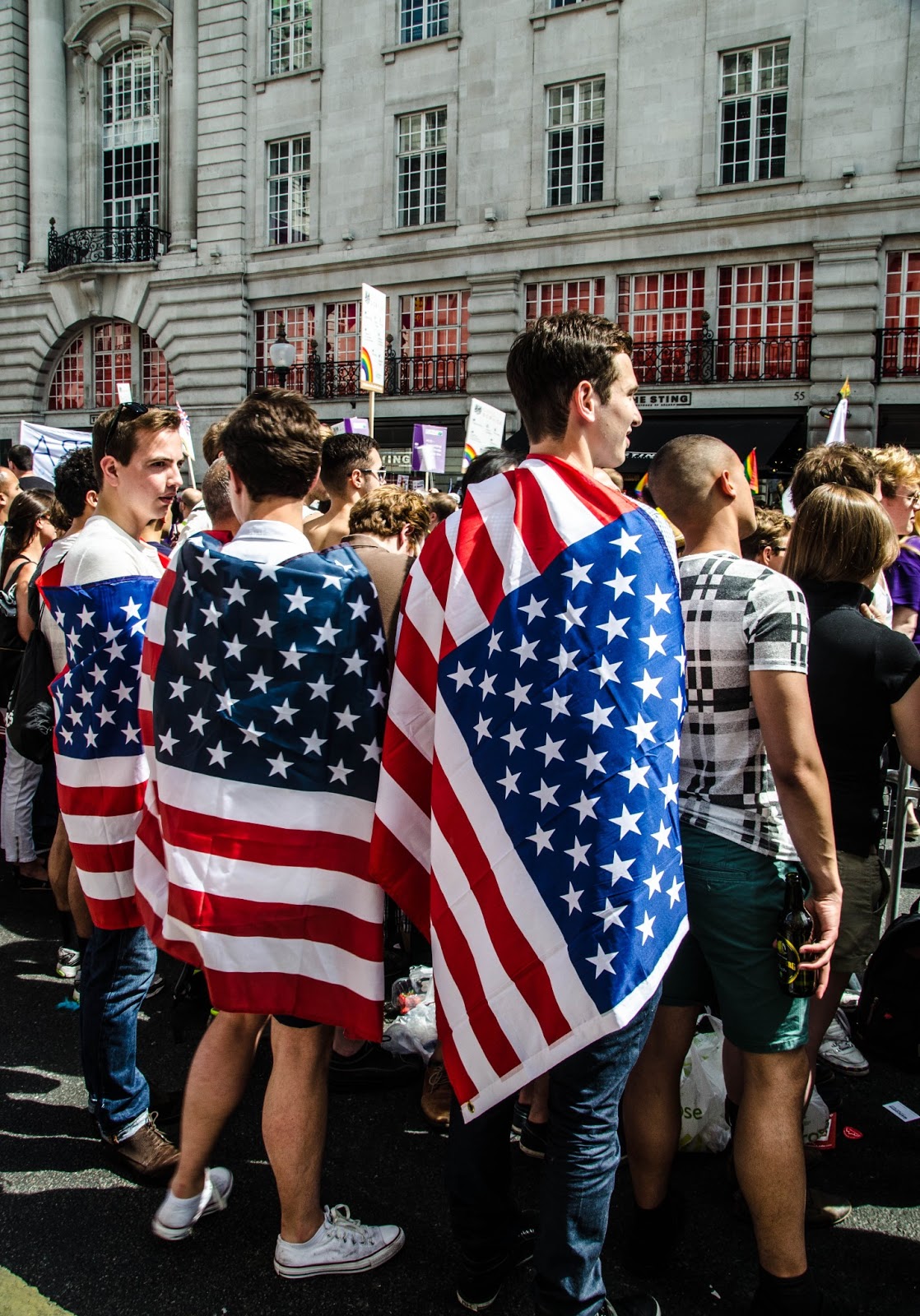 I need to brag a little bit about this: Amnesty International wanted to use the photo of the little girl for their Pride round-up. Unfortunately, I didn’t have permissions from the mother to use it. Well, I guess I can use it here at my own risk.

Have you ever been to the Pride? What did you think?
Do you think gay people should have equal rights to get married as the straights?
Don’t be shy! Leave a comment! 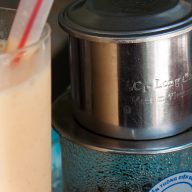 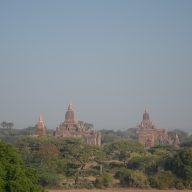 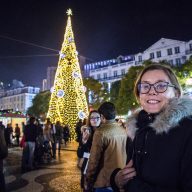 Christmas and New Year in Lisbon