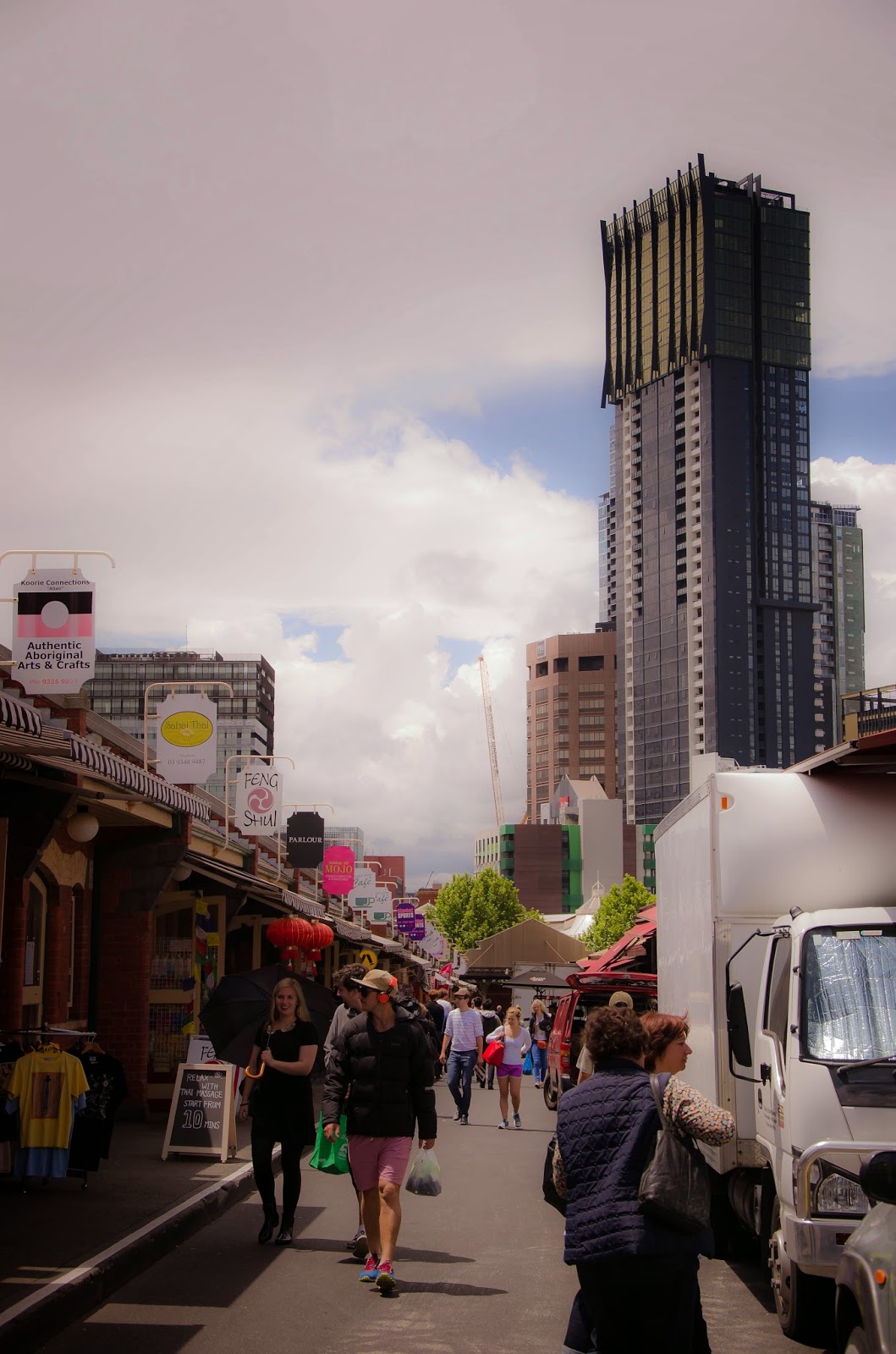 When I was around 7 years old my dad went to Australia for a year, where he worked on a farm. He came back tanned, relaxed and in owe of the things he’d seen.
Till this day he says that Australia is the best country he has ever been to.
No wonder then that visiting Oz became my dream. After 25 years I have finally managed to travel all the way here. I arrived with my expectations high, hoping to find an amazing country, which I will fall in love with.
These are my impressions after 10 first days.

A better version of England

Imagine living in the communist Poland, where buying oranges, chocolate or even a toilet paper was a luxury, where all you could get from your local shop was vinegar, where you had to queue through the night to buy some meat, where there were no imported goods. This was the country my dad left when I was a child. He moved to Perth – a rich city with beautiful beaches, great weather, shops full of goodness, and lifestyle he could have only dreamed of in his home country. He fell in love with it all, straight after he got off the Russian plane, that brought him to the paradise.
I can imagine my dad with his eyes wide open, surprised at everything he saw.

I thought coming here would be as exotic to me as it was to him. I thought it would be a different world from what I’m used to. Meanwhile, it is a better version of England. The roads are wider, cleaner and more colourful. There are palm trees instead of the leafy kinds we have in Europe, the grass is greener here (and that’s not a metaphor), but I still feel like I have never left the old continent. People speak English everywhere, they dine out a lot, they drink beer like the English do, shopping is their national sport, the high streets are full of people with shopping bags, the architecture of Melbourne is similar to London’s (except the cute houses in the suburbs).
Only the beaches and forests outside of town reminded me that I am in a different country, really far away from home.

On my first day I went shopping. I walked into a clothes shop and was greeted by a smiley shop assistant. It wasn’t a fake, forced English smile, but a broad, genuine smile of a person, who is happy to see you. ‘How ya’ goin’?’ she asked with an Australian slang. Till now, after 10 days of being here, I still feel a little confronted by people greeting me in this way, like they’ve known me for ages. After 10 years of living in London, I straight away think that a stranger, who is nice to me, must have an agenda on their mind, or they are simply a psycho, looking for their next victim.
Here, people are nice, without any reason. They simply want to make your and theirs lives more pleasant. It is a wonderful part of this country and one that I will definitely miss after I leave.

During my few days here I’ve already learned a few new words, like pot (a name for a small beer), scooner (a name for a slightly bigger beer), surf (in this case –  a good wave).

Is it the climate, close proximity to Asia, or simply the fact that Australia is so far away from the stressed out Europe? Maybe the English, who first came here, felt a little more relaxed, maybe they felt like they could breathe here….Whatever it was (or is) it makes the locals here to slow down and enjoy life.
It is an interesting mixture of lifestyles – they still make money and work hard (apparently, Australia has the longest working hours in the world), but they do it with attitude of people, who at the end of the day don’t care too much.
Add to this the love for outdoors and sports and you will come up with a country where everyone, tired with the European money obsession, would like to live.

When you walk through the streets of Melbourne, you will notice how many different nationalities live here. Whether they’ve just moved here, or their ancestors came to Australia on one of those big ships a few decades ago, they are all part of the country. There are Asians, Africans, Italians, Greeks, Polish, not forgetting the native Aborigines – they mix together, creating one nation and one country.

One thing Australia has no shortage of is the unique flora and fauna. We all know the kangaroos, koalas, sharks and whales. The country is so large that you can see them all in the wild, and you don’t even need to go on an organised tour.
Australia is mostly a desert, but rain forests and lush green areas can be easily found on the coast.
And do I need to mention beaches and cliffs?

Unfortunately, Australia is not a backpackers paradise. It is expensive and the prices can be compared to London. A night in a dorm room will set you back $30 AUS per night, a dinner in a mid-range restaurant costs around $40 AUS, and a ticket from suburbs to the city of Melbourne is around $8 AUS.
There aren’t too many things you can do for free and you really need to look out for some bargains. However, you can still find cheap ways of travelling around here, which won’t break your budget. So, do your shopping in a supermarket and eat in, instead of out, drink goon (cheap wine) instead of fancy drinks in clubs, get a MyKi to travel around Melbourne, couchsurf and try to stay in one place for a little longer,instead of changing location every few days.

I read somewhere that Australia has all the best of Europe and so little of the worse. I couldn’t agree more. It hasn’t blown me away, it seems familiar, but it can still surprise. It made me you feel at home and yet helped me to relax and believe that people and big cities can be friendly.
It is a young country, one that still works out what its identity is, and tries to figure out who is a typical Australian. Maybe that’s why coming here doesn’t feel like I’m a stranger. Whatever it is, I hope it will last. 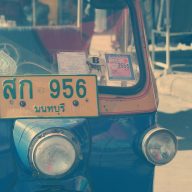 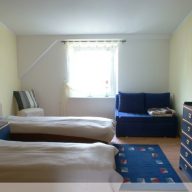 The best hotels in Łeba

Previous Post: « Relax, this is Asia!
Next Post: Melbourne markets – a great way of spending your afternoon in the city »

The best hotels in Łeba